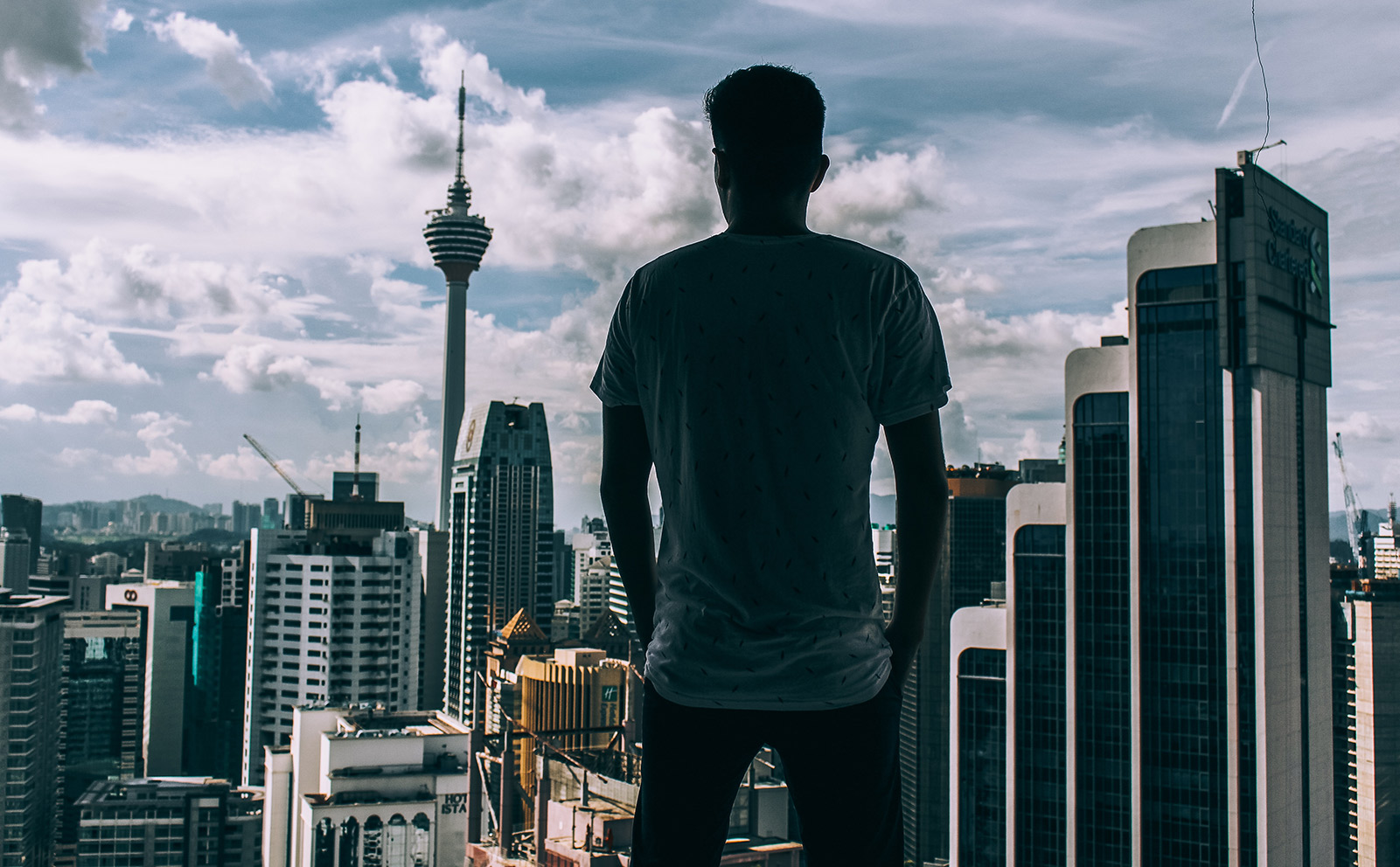 How a person conceives the overall “tone” of the world.

Based on their prior experiences, people regard the “tone” of the world differently. For example, a person who grew up in poverty as a child could develop a worldview that the world is unfair, cruel, and without hope. The person’s experiences would develop this worldview—experiences like moving from place to place, living in cars, hiding from thieves, and not knowing where or if their next meal would happen.

Worldview is phenomenological, based on how a person perceives reality. A person could as easily regard the world as “against them” in a Murphy’s Law kind-of-way as much as they could believe that the world is inherently kind and that “good things happen to good people.”

Knowing a person’s worldview (more captured explicitly by the German word weltanschauung), can help designers understand what content would be inappropriate in a design. In the case of a person whose worldview was framed by hardship and marginalization, design objects styled to feel comfortable, stable, and trustworthy could instill trust in a product, service, or system.

Todd Weir gives an insightful overview of the history of worldview.

Online Banking: You create a design outcome that requires people to trust their money to an online bank. The primary target audience is people who went through the depression of the 1930s when the stock market crashed, and their money was lost. Based on their experience growing up during this time, these people would be unlikely to trust their money with someone else (especially something invisible like a computer system) and may not adopt the system.

As a designer, you would need to communicate special assurances that the system is safe and could be trusted, using writing, images, and other media to which the audience could relate.

Ryan, R. M., & Deci, E. L. (2008). Self-determination theory and the role of basic psychological needs in personality and the organization of behavior. In Handbook of personality: Theory and research, 3 (pp. 654-678).