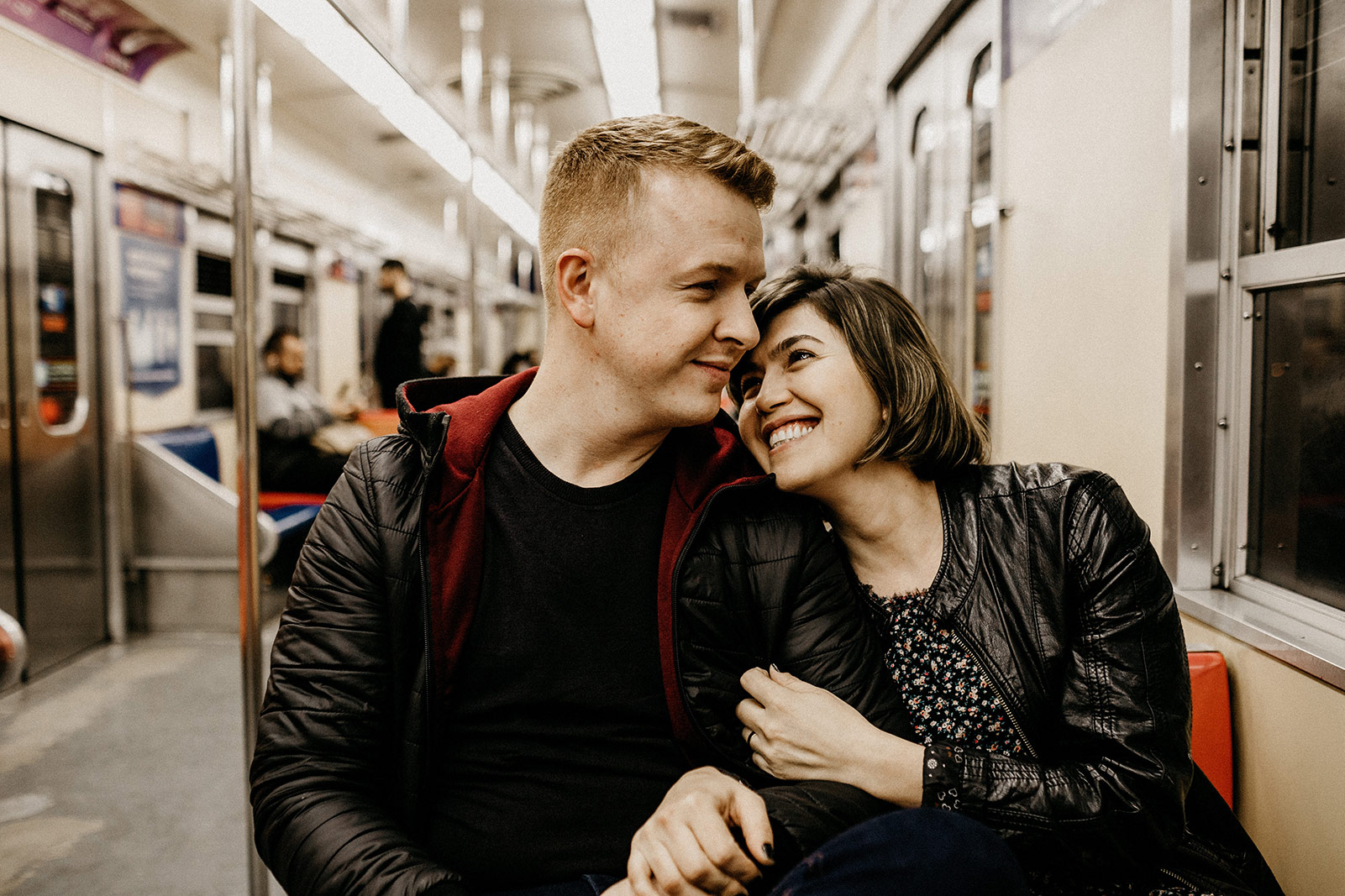 Emotional and/or romantic attraction to another person.

In different cultures and at different times, society has prescribed norms that have defined “acceptable” emotional attractions between people. These norms have created challenges for people who were not attracted to the “correct” people. People have been isolated and even killed because of their sexual orientation. Sexual orientation does not always align a person’s assigned sex or gender identity.

It is not appropriate for designers to consider sexual orientation for every project. Researching people’s sexual orientation reveals their romantic and emotional attraction to others, which can be helpful when creating products, services, and systems that involve these relationships.

Questions to Ask About Sexual Orientation

Look for These When Researching Sexual Orientation

Bridge, L., Smith, P., & Rimes, K. A. (2019). Sexual orientation differences in the self-esteem of men and women: A systematic review and meta-analysis. Psychology of Sexual Orientation and Gender Diversity

Wang, Y., Wu, H., & Sun, Z. S. (2019). The biological basis of sexual orientation: How hormonal, genetic, and environmental factors influence to whom we are sexually attracted. Frontiers in Neuroendocrinology