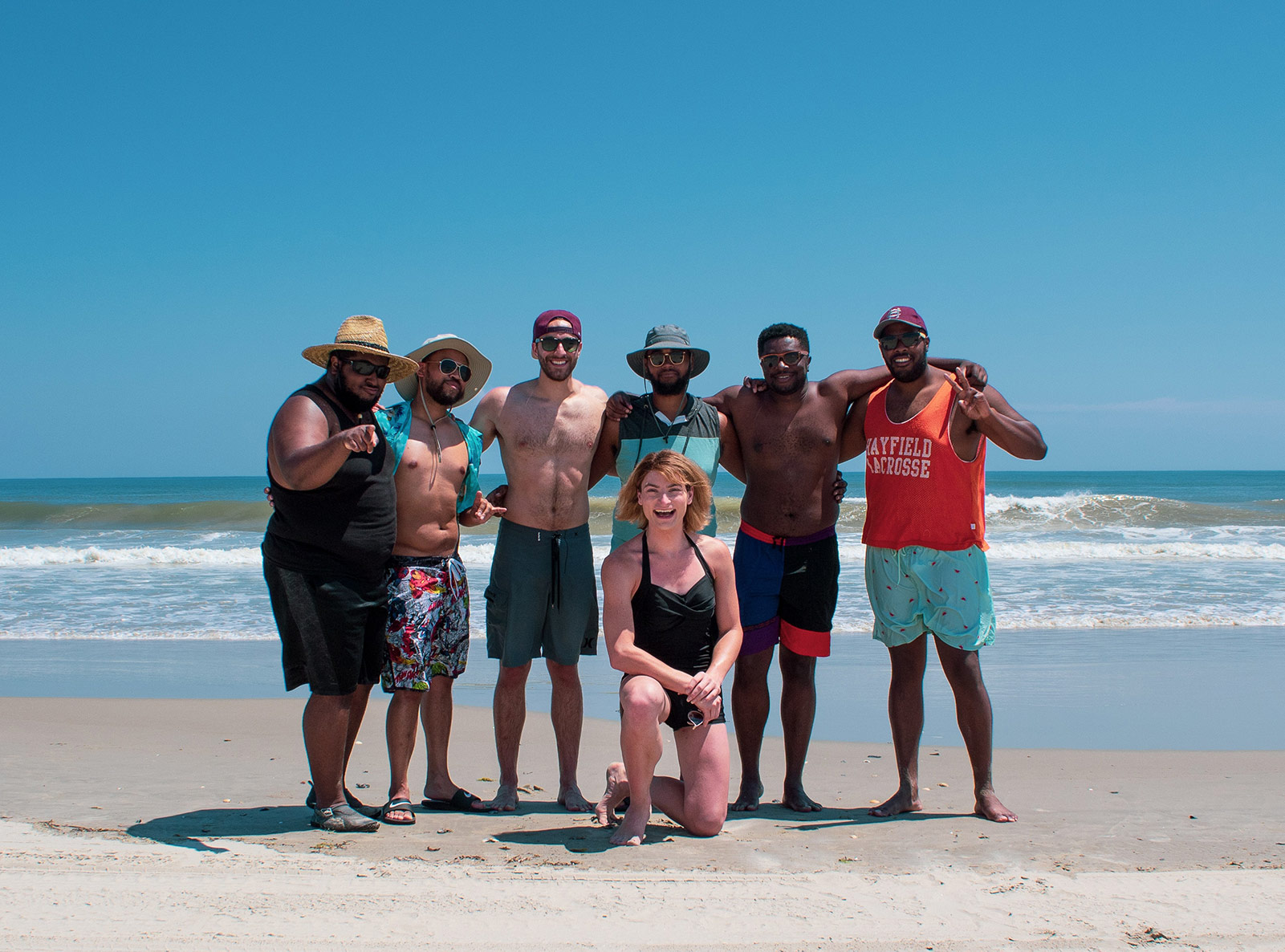 A person’s sense of their own gender.

People identify as a gender, based on factors that stretch beyond sex assigned at birth. There are more than two genders, though many societies define people as male or female. People may identify their gender as different than their sex based on their self-concept and how they feel. People can be more or less masculine, feminine, neither, or something else. A person’s gender identification is a more accurate representation of their gender than sex. Visual appearance is not always a clear indicator of a person’s gender identification. Evidence exists that biological factors influence gender identity, so this aspect is positioned in the people: self stack in the AoE4D Framework.

Questions to Ask About Gender Identity

Look for These When Researching Gender Identity

Frye, P. R. (2000). The international bill of gender rights vs. the cider house rules: transgenders struggle with the courts over what clothing they are allowed to wear on the job, which restroom they are allowed to use on the job, their rights to marry, and the very definition of their sex. William & Mary Journal of Women & the Law, 7(1), 133-216.